August 29, 2016
It was another feat of strength exhibited by Filipino math wizards as they grabbed eight medals and one honorable mention award in the 2016 Singapore International Math Olympiad Challenge (SIMOC) held at St. Joseph’s Institution Junior, Singapore on August 13 – 16, 2016. 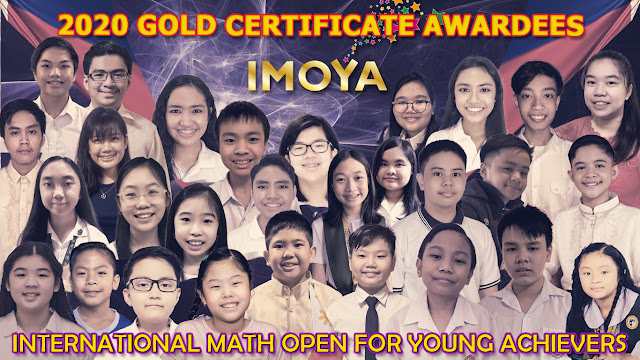 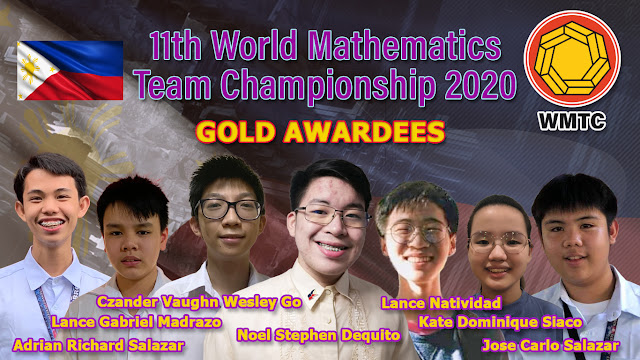 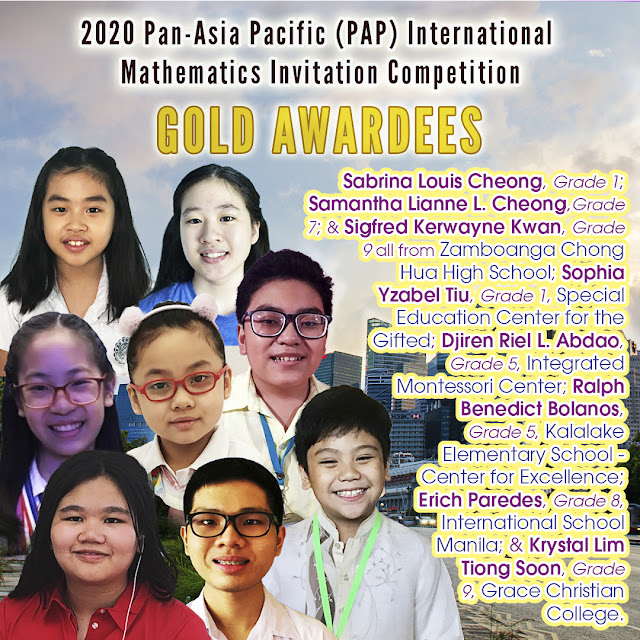 The Philippines made it again, this time garnering 8 gold, 14 silver, 20 bronze and 20 merit awards from one of the most rigorous math contests in Asia, the Pan-Asia Pacific (PAP) International Mathematics Invitation Competition held online last September 26, 2020.  Its notoriety as a grueling and challenging math contest has refrained many mathletes from joining it every year, but not with the Filipino math warriors whose training under the MTG Philippines has prepared them to bear the brunt of mental pressures. Rising above everyone’s expectation are eight Filipino mathletes who came out on top as this year’s gold awardees, they are Sabrina Louis Cheong , Grade 1; Samantha Lianne L. Cheong , Grade 7; and Sigfred Kerwayne Kwan , Grade 9 all from Zamboanga Chong Hua High School; Sophia Yzabel Tiu , Grade 1, Special Education Center for the Gifted; Djiren Riel L. Abdao, Grade 5, Integrated Montessori Center; Ralph Benedict Bolanos, Grade 5, Kalalake Elementary School - Center for
Read more